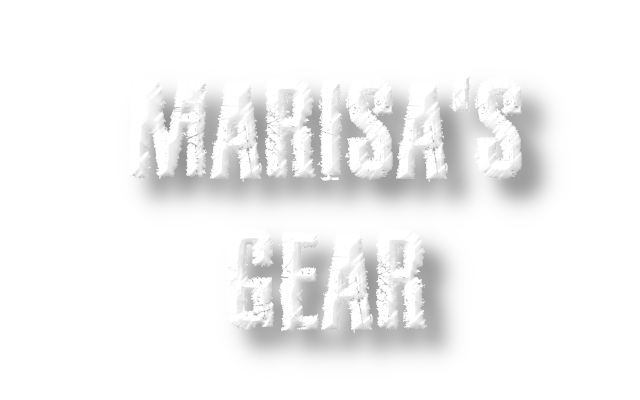 What's up with the numbers on the back of your helmet? 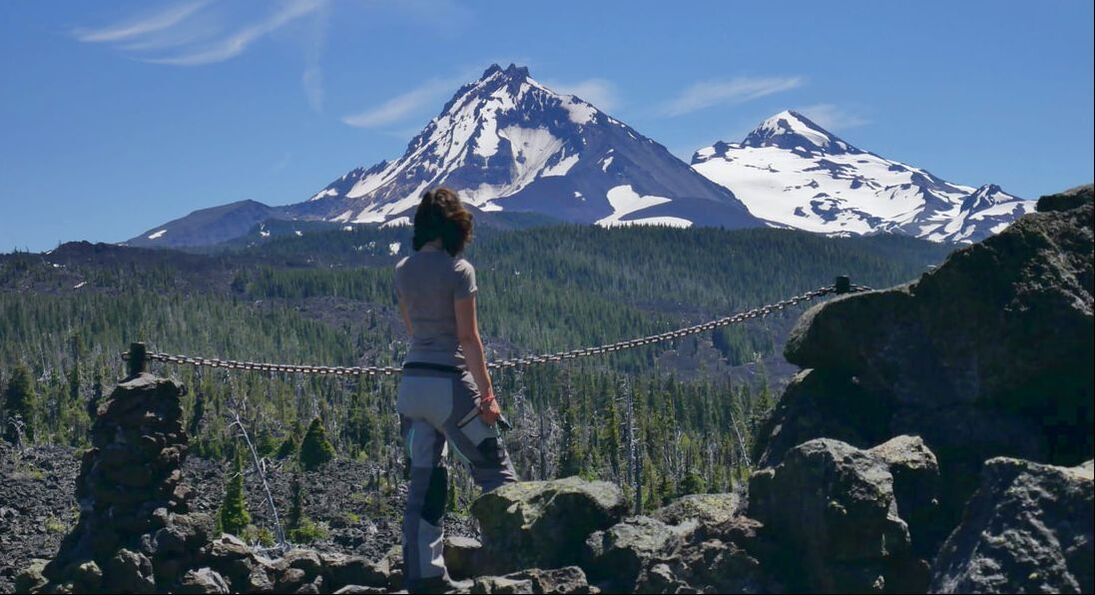 Original Pants - Marisa used to wear a pair of way-too-big Joe Rocket motorcycle pants. They just simply did not fit her properly, and she admits that's her fault for purchasing the wrong size. Plus, the front buttons never stayed snapped.
​

Comfortable & Flexible - Marisa used to wear BMW Allround waterproof boots, and they served her for nearly four years. But like all boots over time, they stopped being waterproof, and the zippers started malfunctioning. But most importantly, these were touring boots, and for the amount of times that we were going off road (and falling), she wanted something that was a bit more rugged and with more ankle support.

Although Marisa's feet don't usually stink as much as mine do, if it's been a long hot day, even her feet will smell up a room. But Marisa has discovered that her feet stink much less with Smartwool Socks. For this reason, they are by far her favorite socks to have while motorcycle riding.

And if it's extremely cold out, Marisa will switch into her Klim Hibernate Socks. They are pretty much as warm as it gets. 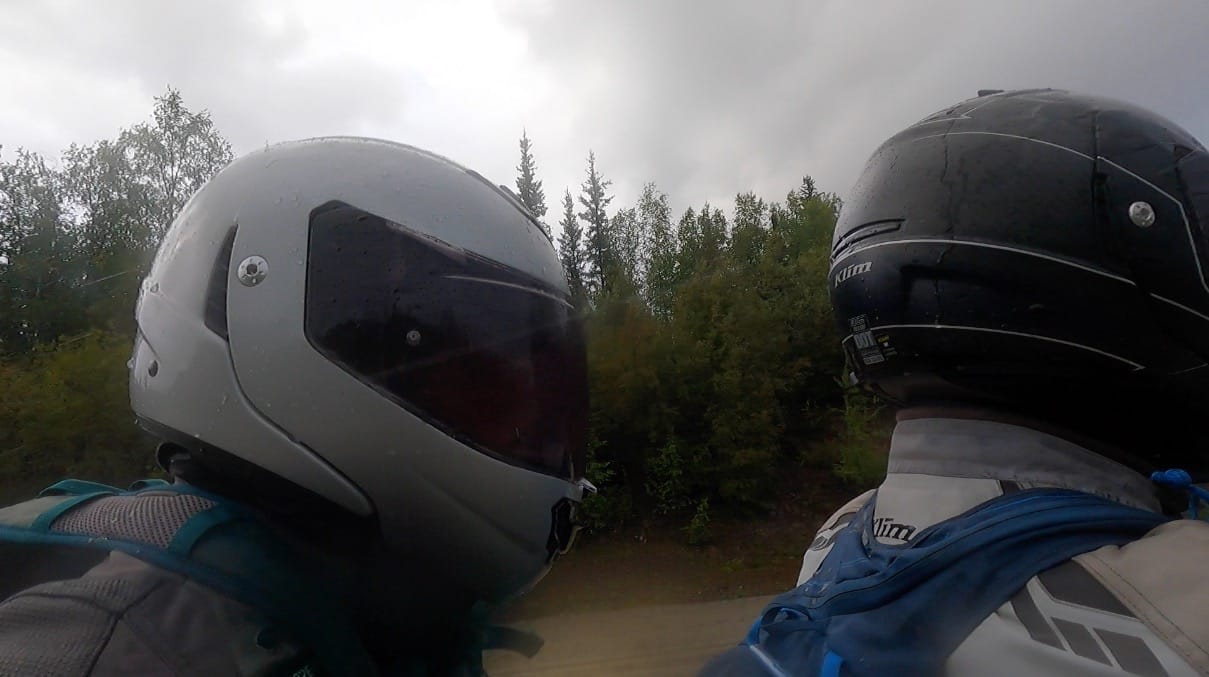 Warning: Not Waterproof - Marisa and I previously had Ascend rain jackets and pants, but these were terrible. Marisa actually got pneumonia in Colombia using this jacket. After that, in Ecuador we got into such a horrible storm, that I was cold and wet for hours afterwards and seriously worried about getting pneumonia myself. We have both since ditched this rain gear, but please keep in mind, this was a long time ago. It's possible the company's products have improved.
​ 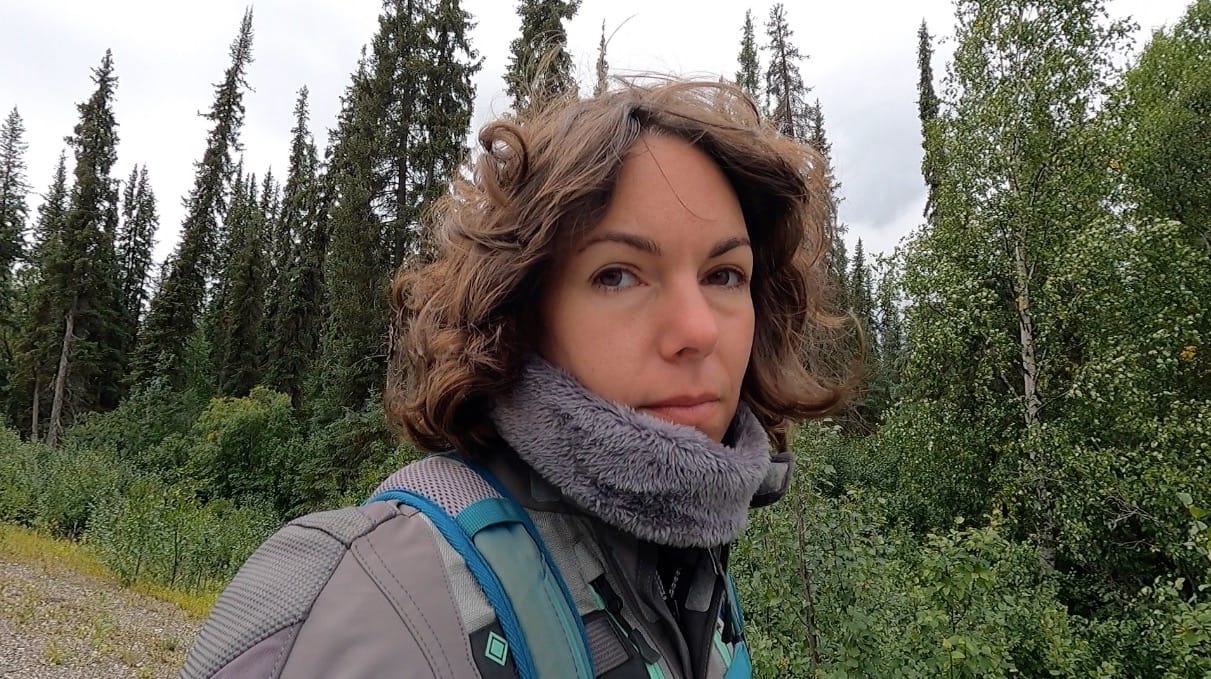 Heated Glove Liners - Marisa also now uses Firstgear Warm and Safe Glove Liners which plug right into her jacket. They don't get crazy warm like the jacket, but definitely make a difference on cold, windy days.
​ 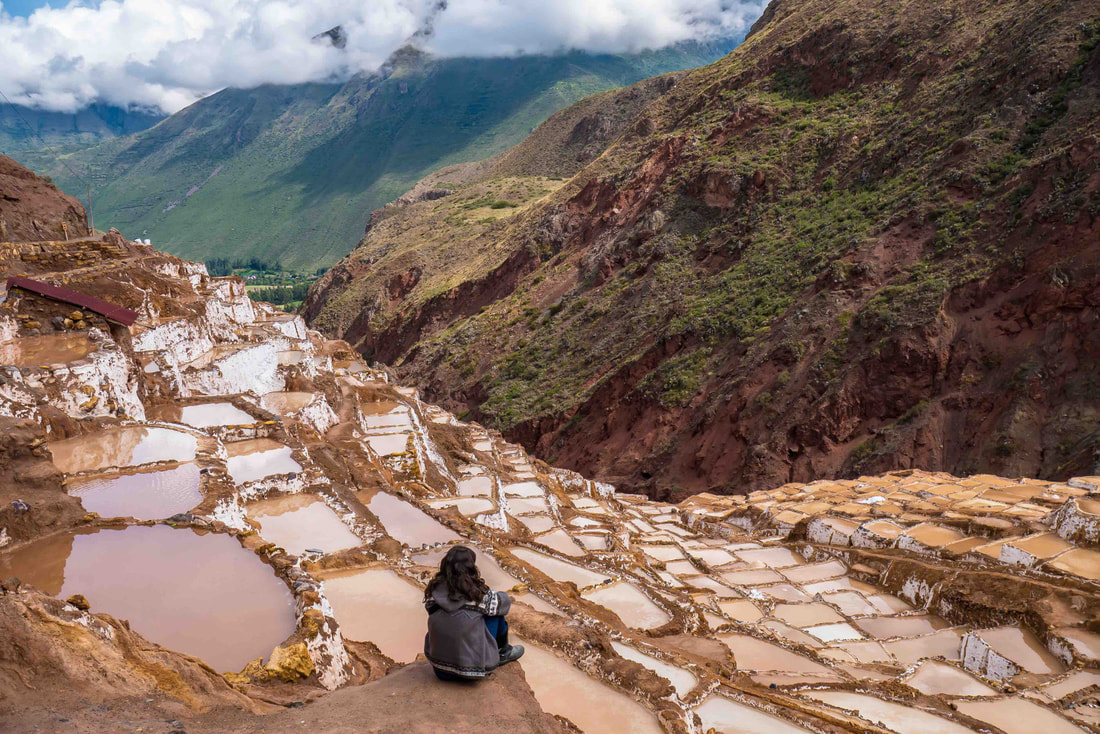 Again for our Alaska trip, Marisa discovered the importance of having a good thermal base layer. She got the Klim Solstice 3.0 Shirt and the Klim Solstice 3.0 Pants, and she's been practically living in them ever since. They are super warm, but also breathable (the shirt has a thinner underarm area for better breathability). Marisa wears them underneath all her gear, as pajamas at night, or even just lounging around the hotel or camp.

Of course, there's a few more things that Marisa brings in her toiletry bag. She has deodorant, a hair brush, a few items of makeup, lip balm, a small mirror, hair ties... Oh yes. And Marisa is blind as a bat, so she carries a pair of glasses for her, extra contacts, contact solution, and her contact case.
​

Marisa here, and I'm writing about this because other women interested in motorcycle travel have asked me what I do when it's my time of the month.
​

Disclaimer: As an Amazon Associate, we earn a small commission whenever you purchase something using our links through Amazon, at no extra cost to you. So thank you! Every little bit gets us further down the road.

Also to keep in mind, we have been sponsored by Klim, Mosko Moto, Cardo, Ruby Moto, Atlas Throttle Locks, and have had help from Carl's Cycle Sales, and Dunlop Tires. Despite partnering with these companies, we try to be as honest about their products as we can be, and we would never promote anything that we did not genuinely like.
​
Questions?  We'd love to chat!
Message Us on Facebook